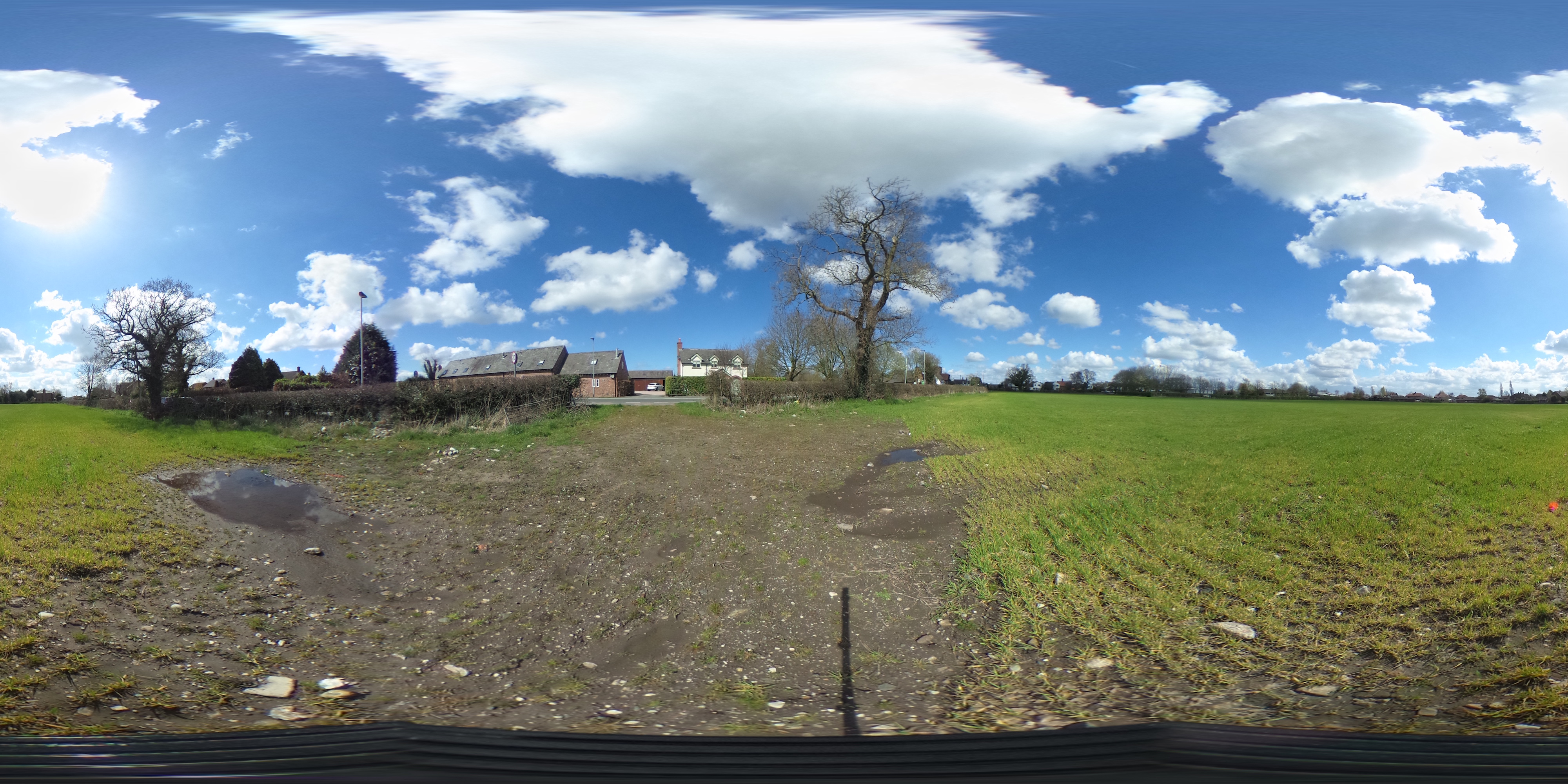 The Neighbourhood Planning Group has been working hard to bring the draft plan to the point where, if voted for in the Referendum, it will form part of Warrington Borough Council’s Local Plan – providing guidance and direction for planners on any potential development until 2027.

Please play your part and vote in the Referendum on Thursday 2nd March.

To support the adoption of the NDP you must vote YES.

Village residents will have received a letter from Warrington Borough Council inviting you to vote in the Referendum. This is not the usual Polling Card but an A4 sheet of paper.

Voting will take place at a single venue – at the Appleton Thorn Village Hall. This is where the majority of villagers normally vote for local and national elections. The Polling Station will open at 7am and close at 10pm as for normal election polling.

You will be aware that Warrington Borough Council is identifying more land for development in this area to meet increased housing targets. The Green belt is under threat . It is important, therefore that you exercise your right to vote in order to protect the Ward for the benefit of all its residents both present and in the future.

Please note that the Referendum is NOT a vote for or against either the proposed Bloor Homes development of the central field or new housing in the Blackcap / Dipping Brook (Appleton Cross) area.

A vote of YES in the Referendum is a vote to give the village a voice in how the Ward is developed.

The CARE Action Group has declared its support for the NDP and asks voters to vote YES. In their recent Newsletter they state:

“Research and consultation into Warrington Borough Council’s planning directive and the status of the central village field as inset land, highlighted that it was likely that planning would eventually be granted.”

“CARE, however, remains committed to ensuring that any permitted development is as minimal, sensitive and beneficial as possible.”

“Understandably, this has been a drawn out process but CARE and the Neighbourhood Planning Group, have been working relentlessly throughout by:

“Bloor will likely return with amended planning applications even if we are successful in rejecting this initial one.”

“We will need to sustain our efforts as a village to ensure the best possible outcomes.”

Please put a note in your diary or calendar to turn out and vote in the Referendum on the NDP – preferably YES! – on Thursday 2nd March.